Home>Broadband News>What Does the Huawei 5G Ban Mean for You?

What Does the Huawei 5G Ban Mean for You?

Picture of the Huawei building

The UK government has done a U-turn and announced that they will ban Huawei equipment from 5G networks.

In a statement to parliament, Culture Minister, Oliver Dowden, said that the USA’s decision to impose sanctions on Huawei significantly changed the assessment of Britain’s National Cyber Security Centre and that they could not guarantee the security of future Huawei 5G networks.

Mr. Dowden also said that all Huawei equipment currently being used within the UK 5G infrastructure will have to be removed by 2027.

So, what were the concerns that led the UK government to ban Huawei equipment from 5G networks?

MPs who were opposed to UK citizens using the Huawei 5G network pointed to Huawei founder, Ren Zhengfei and his former role as an engineer in the People’s Liberation Army. China has a history of state-sponsorship and surveillance and the UK government did not want people’s privacy taken away.

Chinese law can force companies to co-operate with Chinese National Intelligence, which allows the state to spy on ordinary people using telecoms as a ‘back-door’ to gain access to their personal information.

In January 2020, the National Cyber Security Centre decided to let Huawei play a limited role in the rollout of 5G networks. However, the US’s decision to no longer allow American companies to collaborate with Huawei has now promoted the UK government to take a similar stance.

Will my Huawei device stop working?

No. There’s absolutely no reason why your mobile phone will stop working. Why? The decision to ban Huawei effects the radio masts inside telephone exchanges that providers use and not individual consumer devices.

Your apps will be fine. Your device will continue to update. Call reception will be clear and overall performance should be good – depending on the age or quality of your device, of course!

Will my 5G service be affected? 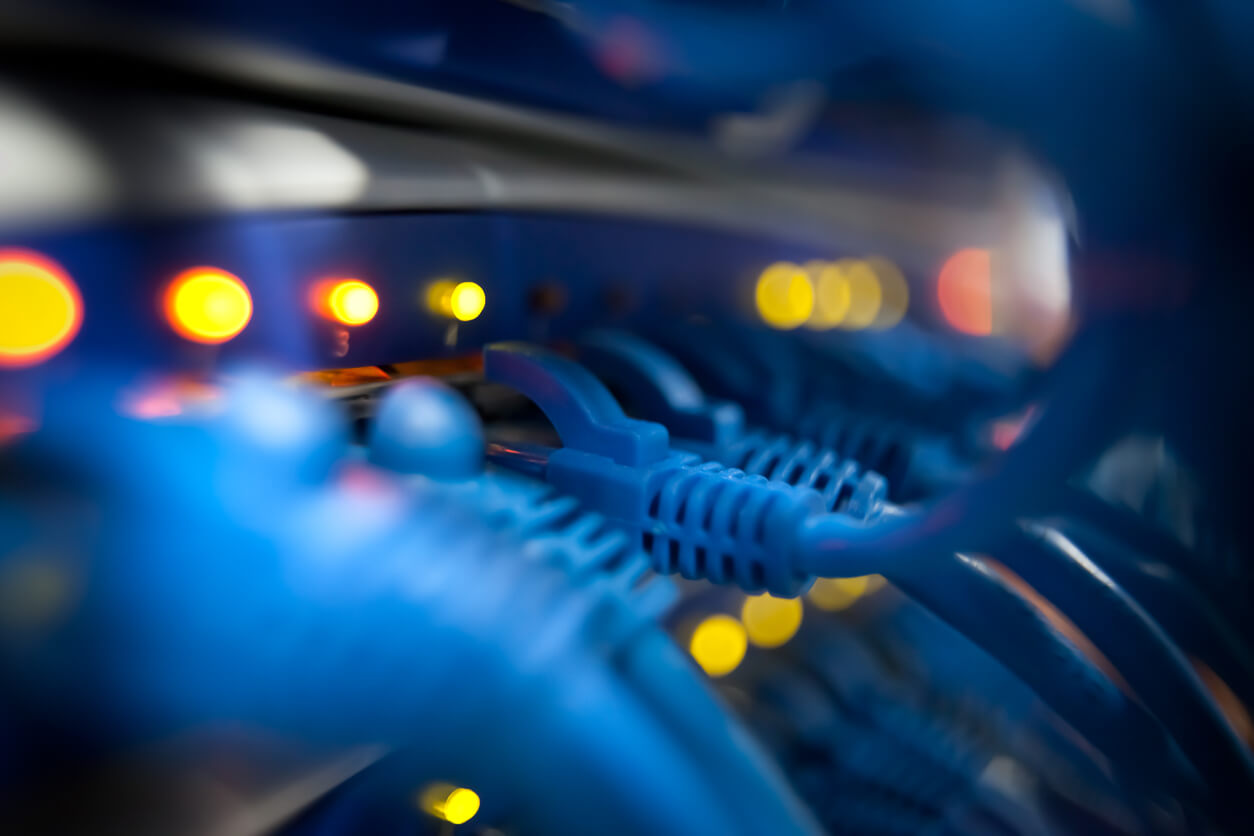 Maybe. Maybe not. 5G has long been praised for being a giant leap forward in terms of mobile technology, so this could deter many Huawei customers. Vodafone, EE and Three have already started rolling out services that rely on Huawei’s kit and they’ll now have to find a new vendor.

It’s likely that 5G will remain patchy for longer than it would have done, with some parts of the country being forced to wait longer for the next generation service.

Will my bills go up?

Now we get to the big question... cost. It’s too soon to say if bills will go up. However, with Huawei having to spend an additional £2 billion, it’s not unfounded to say that mobile bills will likely go up.

Networks are hoping to reduce added costs by convincing the government to make it cheaper for them to buy the airwaves necessary for 5G services.

Another sticking point is that if Openreach experiences higher costs of its own when sourcing products from suppliers, any added costs will have a knock-on effect causing ISPs (internet service providers) to increase what they charge customers. 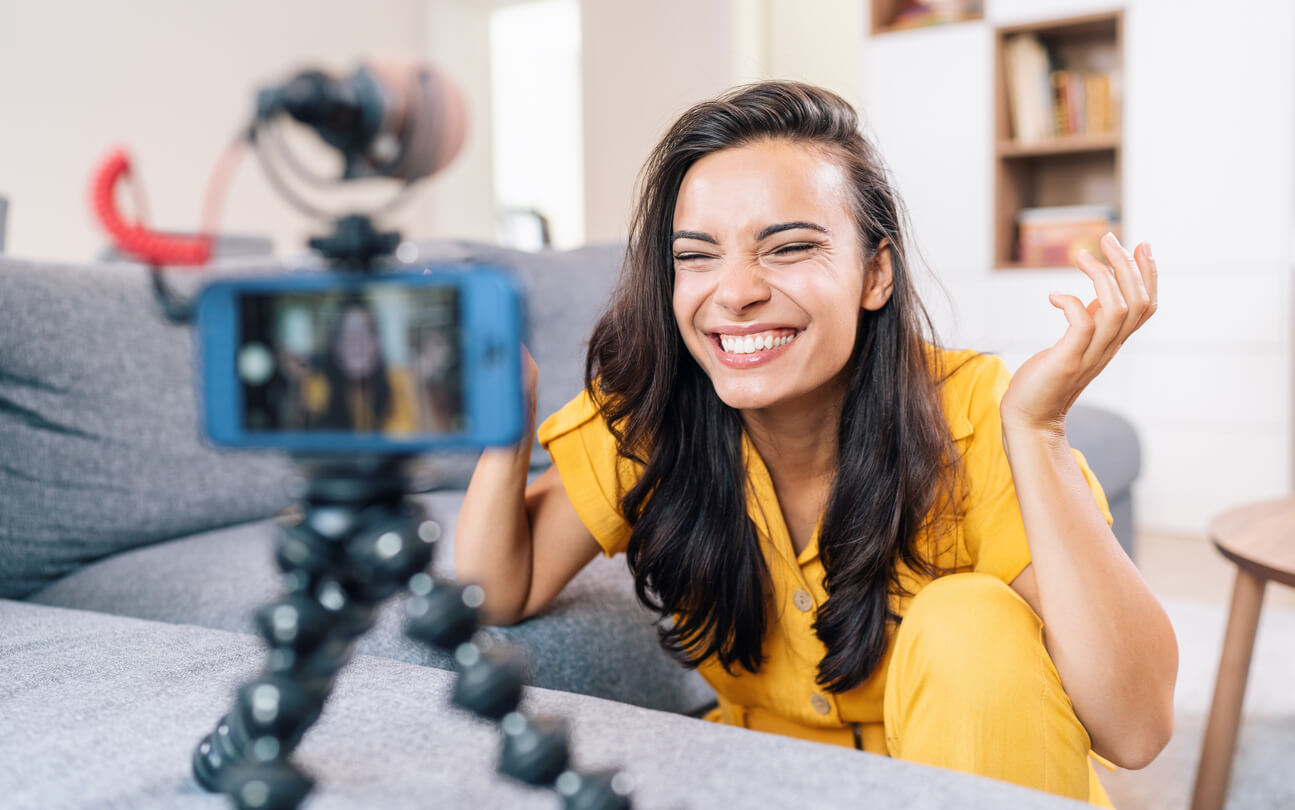 Will the quality of my broadband suffer?

We wish that we could provide you with a more concrete answer, but again, it’s unclear if broadband quality will suffer.

The UK government had pledged that everyone in the UK will be able to have gigabit connectivity by 2025, however this is now looking increasingly unlikely.

The National Cyber Security Centre has said that Openreach and other broadband infrastructure providers should stop using Huawei’s fibre access equipment. But there’s a problem... right now, Nokia is the only other supplier of this kit.

It’s hoped that a suitable alternative equipment provider can be found in two years. If not, the UK might have to slow down the roll-out of a nationwide 5G infrastructure.

What does the Huawei 5G ban mean for you?

Well, as you gathered there’s still a lot that’s up in the air around the Huawei 5G ban right now. However, the good news is that Huawei devices won’t suddenly stop working and broadband quality shouldn’t get worse... it just won’t get that giant leap forward that we’ve heard so much about!