UK Streets With the Fastest Broadband

Some homeowners hit potluck and they find the property that’s just right for them. Friends and family are just round the corner. They’re close to essential travel links and good schools for their kids, are just a short commute from work, and just a stone’s throw from shops and the local pub – even a regional airport is just a taxi ride away!

But there’s something else that can really make a difference to the desirability of a particular property, street or local area... broadband.

A study by Broadband Choices in October 2019 found responsive and reliable broadband is biggest factor when people decide where they want to live. A whopping 69% of people said they choose to live where they do because they have good broadband.

Let’s think about that for a second. Almost three-quarters of homeowner’s believe broadband to be more important than living close to schools, shops, friends and loved ones. This one statistic alone shows just how much we value being online.

The trouble is that broadband speed, responsiveness and reliability can vary tremendously between different streets. Interested in learning which UK streets have the fastest broadband? We’re about to tell you. 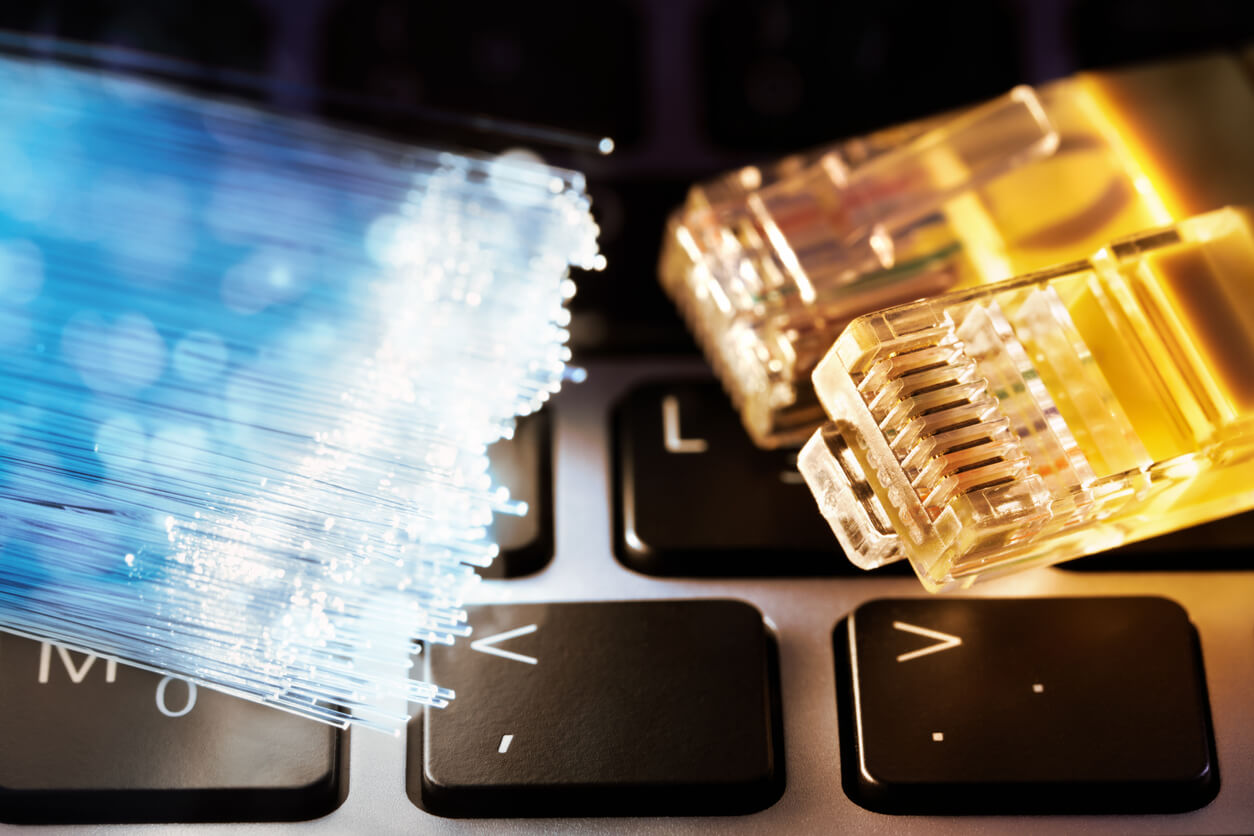 Internet speeds can very massively depending on the type of connection you have.

UK streets with the fastest broadband

According to different online resources, the UK street with the fastest broadband is Darwin Street in Livingston, which according to several resources online has an average download speed of 182.52 Mbps.

An average download speed of 100 Mbps allows you to download a full album of songs in just 8 seconds and a movie in HD in just 2 minutes... and those living on Darwin Street in Livingston enjoy broadband that’s almost twice as fast!

Interested in learning what other streets are ranked in the top ten for average download speeds in the UK, check out the table below:

For basic internet usage, a good download speed is at least 10-11 Mbps for standard ADSL broadband. To support multiple users or greater demand, such as 4K streaming or online gaming, a download speed of 60 Mbps is ideally needed. This is where you’ll need superfast broadband.

If you’re looking for internet that can handle any request speedily and reliably, then ultrafast broadband is your best bet. Capable of reaching speeds of 300 Mbps, the chances of experiencing a lag or interruption in service are slim to none.

The Willows in Acaster, Malbis, was one of the top ten slowest streets in the UK with broadband speeds averaging a snail’s pace of just 0.46 Mbps.

Fastforward to 2019 and The Willows has an average download speed that clocks in at 18.85 Mbps. Though it may be quite a way behind the York Road in Elvington, The Willows has made the biggest leap up the league tables... something that residents will surely be pleased about!

Interested in learning how you can compare and switch to a better broadband deal hassle-free today? Follow the link here.