The Best Broadband Providers of 2020

Considering changing broadband providers? Or maybe you’re just interested to see who the best companies are? Either way, you’ve come to the right place. We’ve investigated who the top broadband providers are this year for everything from speed and coverage to service and overall performance. Let’s get started…

The five top broadband providers for 2020

While best known for their mobile network, EE is making a name for itself within the broadband world too. They performed well at the uSwitch Broadband Awards 2020, winning the Quadplay Provider of the Year award, which covers all four of the main services – telephony, television, internet and mobile internet.

They also came runner up in the Best Customer Service category. 80% of their customer base were either very satisfied or satisfied and only 4% were dissatisfied – the lowest percentage of nearly any provider.

In terms of their broadband deals, you can enjoy unlimited downloads at reasonable prices. Their speeds aren’t the fastest on the market, but their connections are consistent and reliable – and you can’t beat that! 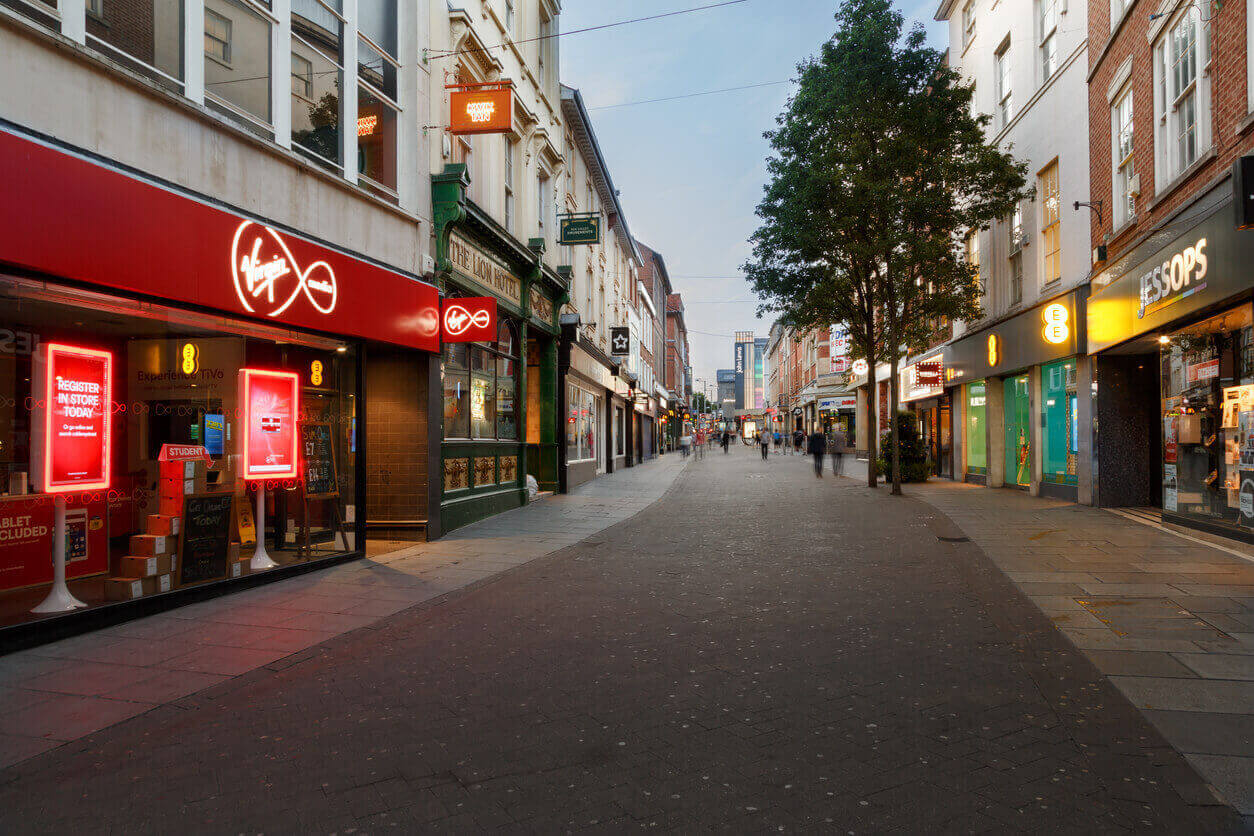 Virgin Media has the fastest broadband speeds on the market.

There’s no denying Virgin is one of the fastest broadband providers on the market. They have broadband packages offering up to 362Mbps – which are 5 times faster than the average broadband speeds of other providers. It’s not surprising they won Fastest Broadband Provider at the 2020 uSwitch Awards.

So, if you have a need for speed, Virgin is your guy.

The one thing you can’t fault BT for is its unrivalled network coverage. BT’s network is one of the largest out there with its fibre network covering 80-90% of the country, while Virgin only covers 60%. And when it comes to speed, BT performs really well. They bagged runner up for the Fastest Broadband Provider at the uSwitch Awards 2020 – making them a great middle ground option. 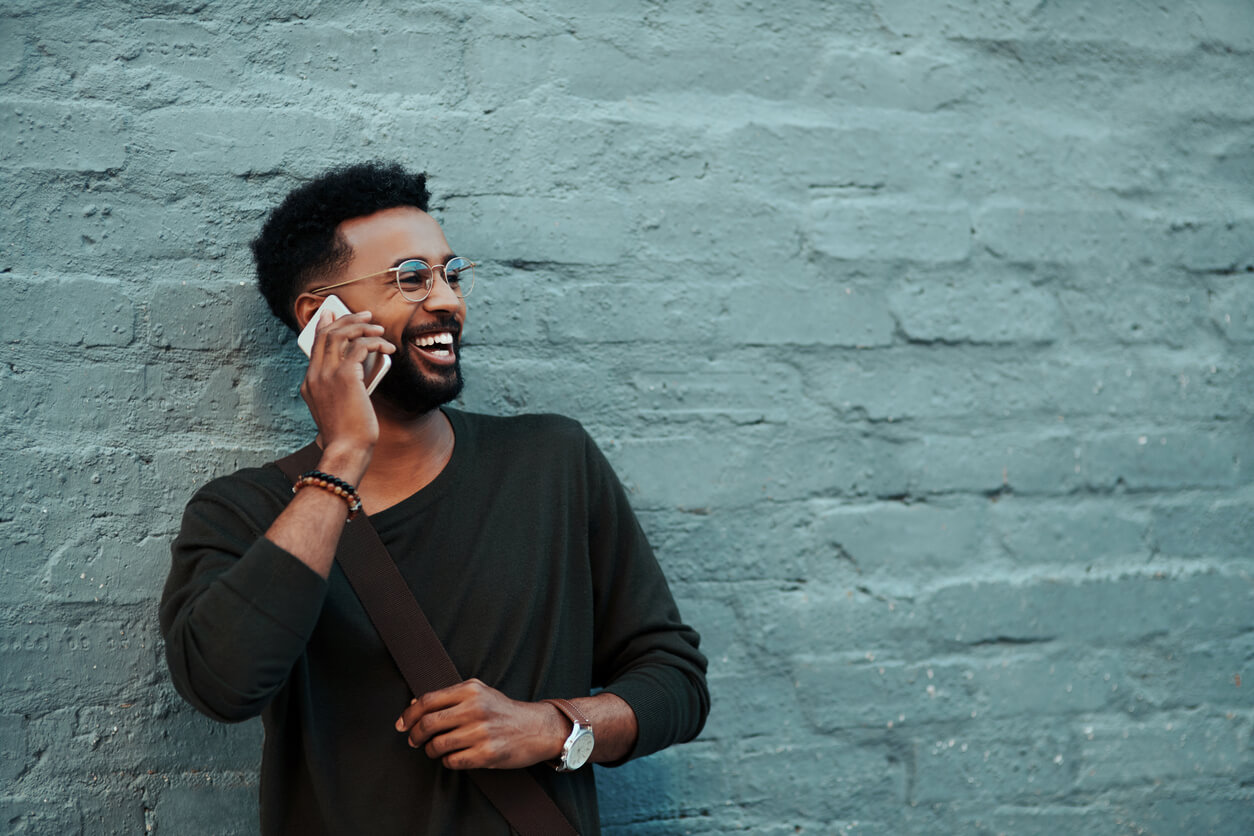 The happiest customers are said to be with Sky Broadband.

Every company is going to have its share of complaints – that’s unavoidable. But it’s good to look at the complaint rate as a marker for a provider’s overall service record.

Sky Broadband boasts some of the lowest rates – with only 10% of people having a reason to complain about an aspect of their service – making it the least complained about provider.

Known for its great prices, TalkTalk is one of the most popular broadband providers. They have won uSwitch’s Most Popular Broadband Provider Award for two years on the trot!

They promise no mid-contract price rises, which other providers sneakily put into the small print of the contract terms. And as for their broadband packages, they offer good speeds of up to 67Mb which they state is ‘never slowed down even in peak times’.

We hope our list of top broadband providers for 2020 has given you some food for thought. Remember to consider what is important to you before signing up to a broadband contract… whether that be price, customer service or speed.