As the UK continues to adjust to a new way of life – one where social distancing, video chatting with our nearest and dearest, and working from home has become the norm – UK broadband providers have said that there is no issue with any extra demand because of the coronavirus.

This should come as a welcome relief to the UK population with millions of people more reliant than ever on broadband to live, work and communicate.

It’s believed that the coronavirus lockdown has roughly doubled the UK’s daytime Internet usage. With so many people forced to work from home or placed on furlough with more time on their hands than they’re used to, this should come as little surprise.

However, despite the surge in online activity, experts have said that there’s still less traffic than in the evenings and that ISPs (Internet Service Provider) can easily cope with the added daytime usage.

Ten times that of normal demand

Peak time (sometimes called Internet rush hour) is the time when most users are online. Unsurprisingly, UK peak times are between 7-11pm. When online during these times, users commonly experience a speed lag when browsing or downloading content online because of data congestion.

But BT Openreach which runs much of the UK’s infrastructure has said that the existing network is built to handle peak demand – a belief that’s shared with all service providers, whether they use Openreach or not.

Streaming services such as Netflix, Amazon Prime or recently launched Disney Plus are more popular than ever and yet performance for most is as seamless as ever. Netflix uses 1GB of data per hour for each stream of standard video content and 3GB of data for HD video content... and yet people haven’t exactly been flooding online forums with angry comments because they’re missing Tiger King, The Crown or Stranger Things! 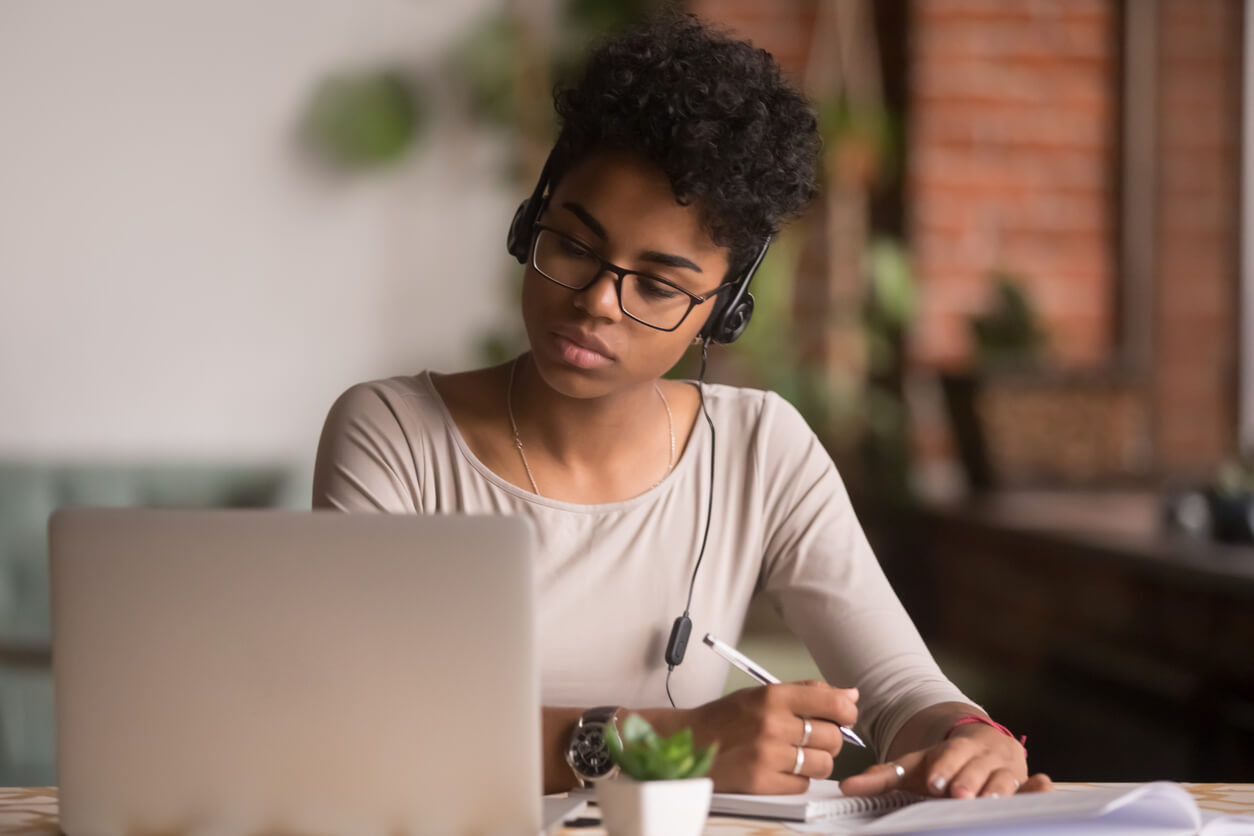 Adults and children across the UK have been taking virtual classes due to the coronavirus.

With schools across the UK closed and the government only announcing a phased re-opening once lockdown has been lifted, teachers have been running virtual lessons to make sure that students don’t fall behind on their schoolwork.

Given the scope of the pandemic, parents have also expressed their worries over letting their children go back to school altogether. Although there is no set date for when schools will reopen, headteachers across the UK have said that June 1st is realistically the earliest date to welcome students back into the classroom.

Although GCSE and A and AS Level grades will be awarded based on individual assessment, prior attainment and mock exam results for the very first time, parents and students of all ages are keen to make sure that grades don’t slide and have set up virtual classes.

Yet despite skyrocketing virtual learning, broadband speeds haven’t grinded to a halt.

The surge in online gaming 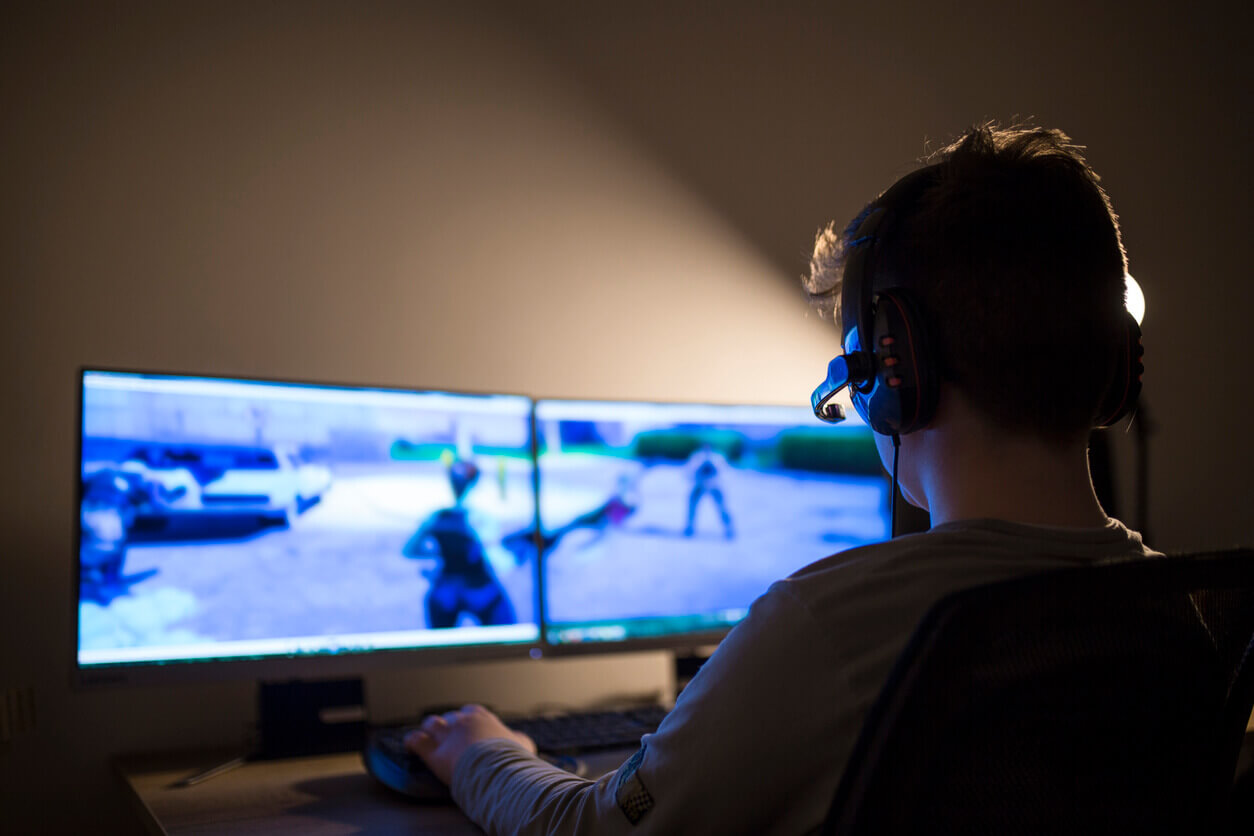 Online gaming has becoming increasingly popular during the country-wide lockdown.

Perhaps unsurprisingly, the amount of people playing video games online has drastically increased since lockdown. Steam, the world’s largest PC gaming platform, saw a record number of players online in the middle of March with more than 20 million players online at once.

Third-party tracking tool, SteamDB has said that the record number of players was likely due to the coronavirus and people staying indoors.

Last week Telecom Italia, a large Italian telecoms company said that Internet traffic was up by 70% and that gaming, especially the phenomenally popular online game, Fortnite, was likely a direct contributor to this significant increase in Internet traffic.

No issue with extra demand

It seems clear that despite more of us being reliant on broadband than any other time, ISPs have the infrastructure to keep us all online until things go back to normal.

Interesting in learning if you could get a better broadband deal? Switchly can help you find great broadband deals in your area today.

Together, we’ll beat it!