During what could be argued is the worst possible time, thousands of BT, TalkTalk and Plusnet customers across the North East of England were left without an internet connection for hours!

It was only a month ago that Virgin Media UK’s network went down for six hours in London, leaving thousands of people unable to get online.

TalkTalk responded to customers’ tweets saying that a ‘cable break’ was responsible for the outage and apologised to its customers. BT too confirmed that customers in the North East were having difficulty connecting to their network but insisted that their engineers were working hard to resolve the problem.

As if that wasn’t frustrating enough, another of the UK’s most popular networks, Three, also left customers in Newcastle, London, Birmingham and Sheffield without internet access for hours, whist EE (who are owned by BT) also had its troubles with users in Newcastle, Preston and Gateshead who reportedly hit a brick wall when trying to get online.

When did the internet go down? 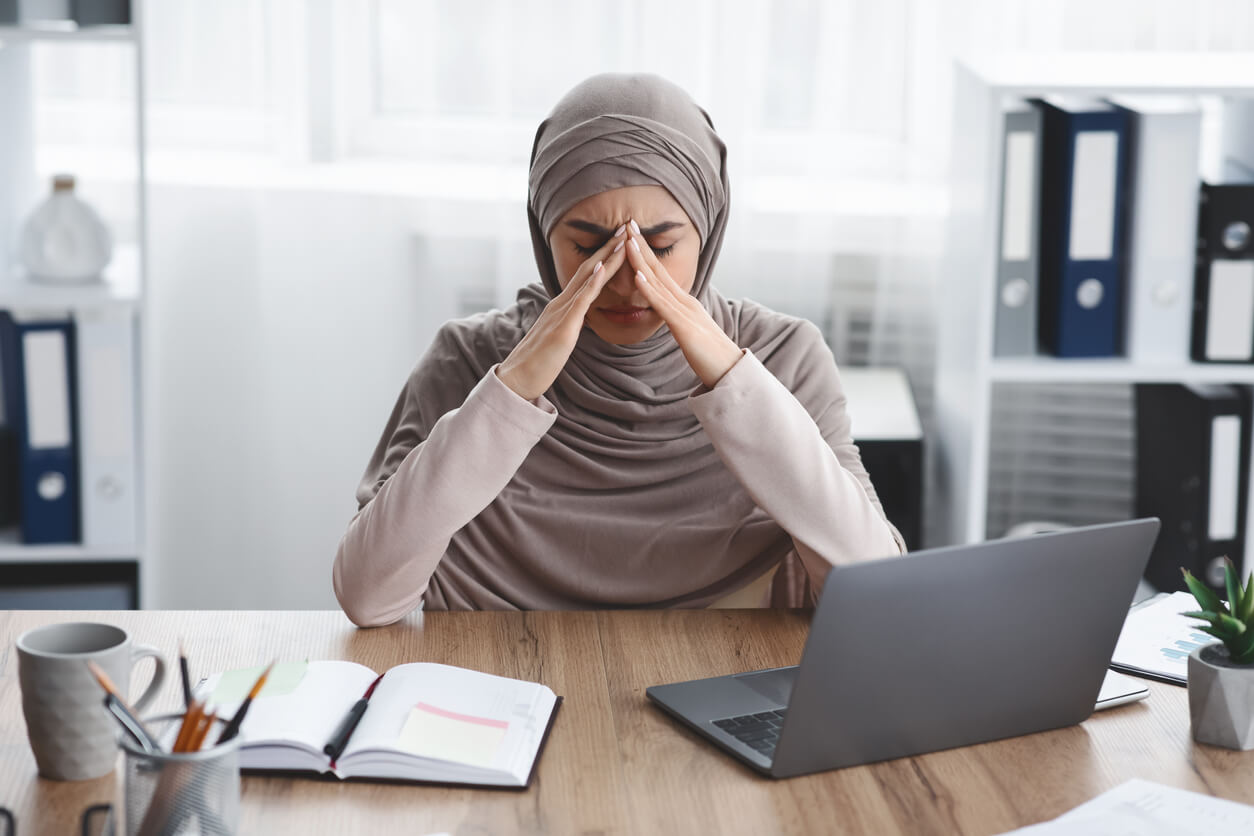 Don't let poor broadband get you down when working from home.

According to Downdetector, who independently monitor online and mobile services in real-time, network connectivity issues started at around 11:30am UK time, reaching a peak one hour later. However, this only paints half the story as users in the Midlands tweeted that their internet had been down since 10:15am that morning.

In total, more than 2,000 TalkTalk customers reported that their internet had gone down. BT logged 1,170 complaints and Plusnet upset more than 300 people.

Luckily, the outage only lasted a few hours with most customers able to resume normal activities, working across online platforms or connecting via a video chat with colleagues later in the afternoon. However, that didn’t wash away the frustration some customers felt.

What caused the outage?

According to several sources, a fire in an Openreach building in Newcastle damaged cables and caused networks to go down. The vast building is used by internet providers, including BT, Plusnet and TalkTalk. Virgin uses its own independent infrastructure.

Is it likely to happen again?

The short answer is, well, your guess is as good as ours. However, there’s something that should be remembered. If major providers share the same Openreach facility, a single problem can affect everyone.

Can I get compensation if my broadband goes down?

So, broadband and phone customers usually get compensation from providers if they cannot fix a connection issue. It's not a fortune – only £8 for each day that your broadband service is down beyond two working days – but it’s something!

However, if you’re one of those unlucky people in the North East, don’t count your chickens. This scheme has been temporarily paused. Once lockdown is completely lifted and we return to a familiar routine, it’s worth asking your provider for compensation – especially if an outage has cost you money!

Should I change providers?

If you’ve constantly suffered network outages, you’re perfectly entitled to look for a better provider, but this isn’t the only reason.

Unhappy with the cost, performance or data allowance of your current internet deal? If so, you should certainly shop around for a better broadband package. Switchly can help you get unlimited, superfast broadband for as little as £17.50 a month!