1M Children Without Reliable Broadband Which Could Risk Their Education

MPs are calling for better broadband to be supplied to UK households that are currently without it – or risk damaging a generation of kids’ education.

Due to the Coronavirus pandemic, schools have been shut since March 2020, except for children of key workers. A nation of kids are now being homeschooled, which even for the most well-equipped households, has proved to be a difficult task – especially when you factor in parents also having to juggle their own full-time jobs.

Around 700,000 children without access to reliable internet at home are unable to complete their schoolwork, which is said to potentially cause irreparable harm to their education, and future!

Teachers use the internet to keep in touch with pupils

The National Foundation for Education Research has conducted a poll of over 3,200 heads and teachers in England about their remote teaching methods.

It found that only 60% of these teachers were in regular contact (once a week) with their pupils on average. However, this was mostly done on the internet, via email, video call or another online platform – and excluded those pupils who don’t have access to such platforms.

Similarly, in a poll by Teacher Tapp, the results show that 64% of schools were using an online learning platform to set or collect work. Teachers across the country are also using live streaming platforms as virtual classrooms. Many parents have hailed websites such as BBC Bitesize - all of which disadvantaged children are missing out on. 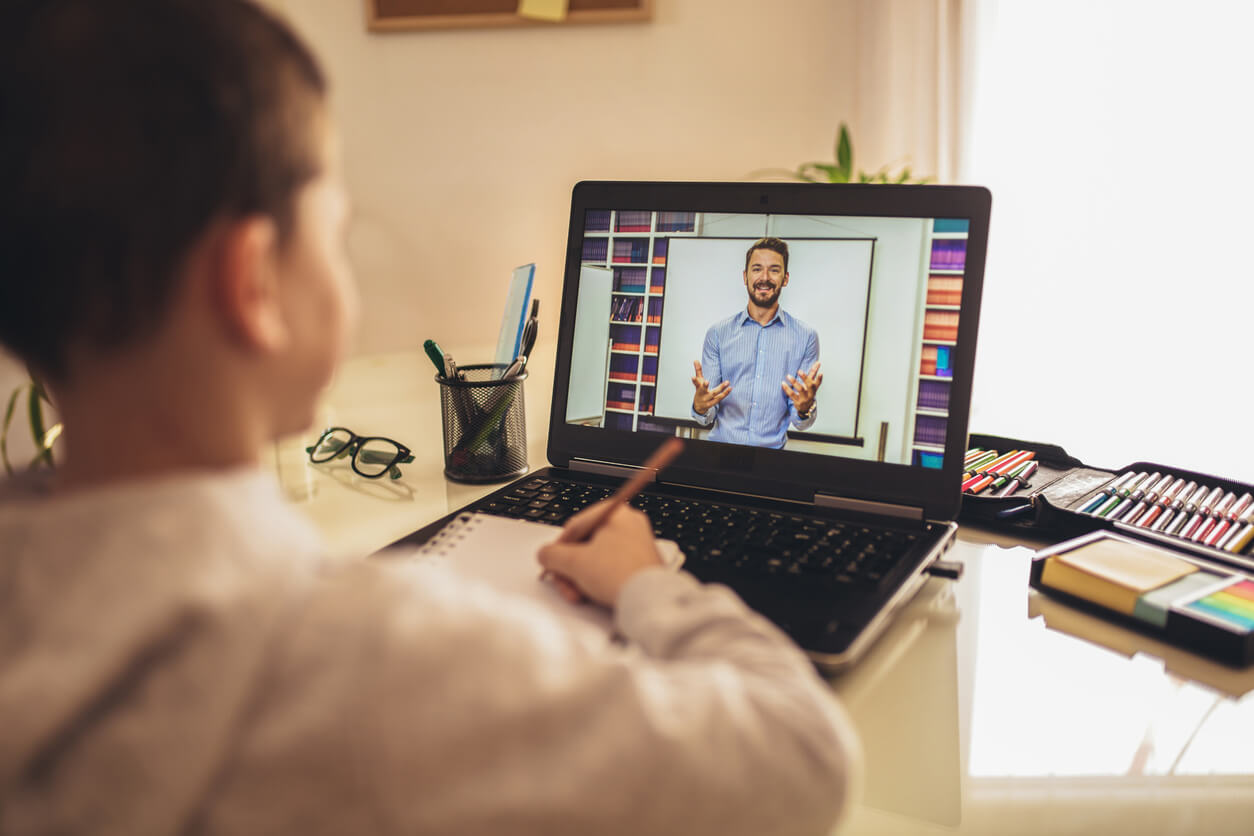 60% of teachers are in regular communication with their pupils via an online platform.

A new bill to tackle to the digital divide

According to a UCL study, 1 in 5 of those children on free school meals have no access to a computer or internet at home – compared to 97% of children who attend private school.

A bill is being presented in parliament this week to highlight the ‘digital divide’ exposed by coronavirus. It calls for 1.3 million children, who are eligible for free school meals, to be equipped with broadband devices and consistent connections. This will give all children the technology they need to succeed in education and secure a brighter future.

Who is supporting the bill for better broadband?

The bill is widely supported with the backing of over 40 leading education experts. The names include:

Siobhain McDonagh, the Labour MP behind the bill, said: “Those children who can’t access the same resources as their classmates will find themselves even further behind when they finally return. Some may never catch up.”

“This policy isn’t a silver bullet and can’t replace months of missed education. But it would make an immediate, tangible difference to families right across our country.”

The future of our younger generation is incredibly important to us here at Switchly. That’s why we are also supporting this bill for internet access to children who receive free school meals. Finger crossed it goes through parliament.