Which Provider Has the Fastest Broadband?

Image of woman with camera over the shoulder on a video conferencing app.

Ask any broadband customer what they want from a broadband package and they’ll likely say a good price. And speed. Everyone wants a speedy internet connection.

Shop for broadband online and you’ll find yourself with a mountain of choice, with a slew of providers advertising broadbands speeds of around 67 Mbps, way faster than the national average of 11 Mbps.

However, amongst the promises of speedier broadband from the likes of BT, EE, TalkTalk and Plusnet, one nationwide provider sits atop the pile with an average download speed of 516 Mbps. Interested in knowing who it is?

And the winner is Virgin... kind of

There is one small hiccup... price. The Ultimate Oomph Bundle costs a whopping £89 a month for the first 18 months and £139 a month thereafter! There’s also the slight problem that UK coverage stands at 52%.

Virgin may offer the fastest widely available broadband but it’s not the fastest overall. That honour belongs to the 1Gb Hyperoptic broadband package. The catch? It’s only available in 43 towns and cities across the UK.

How broadband speeds are measured 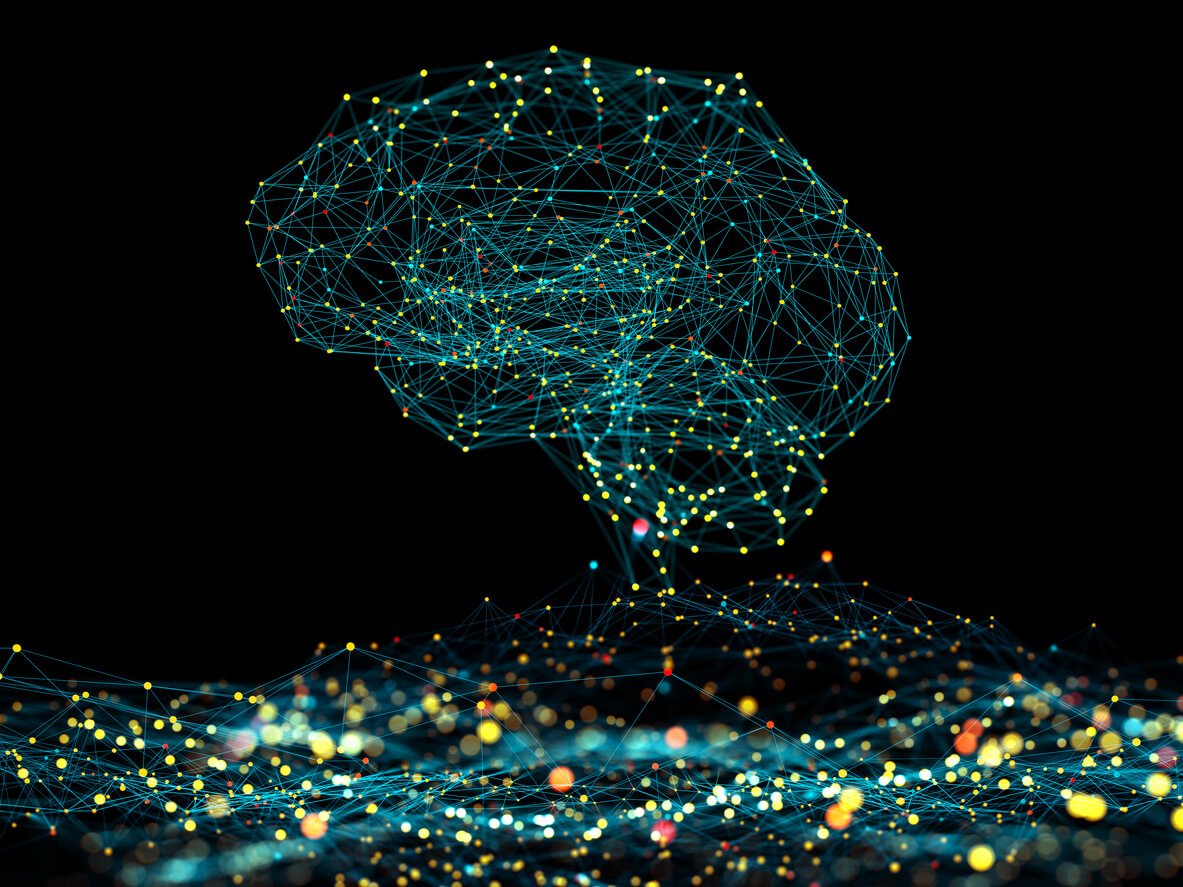 Fast broadband speeds helps our brainwaves to be more alert and helps us to be more productive.

Broadband speeds are measured in megabits per second (Mb) or (Mbps). There are four main categories.

Standard: the basic option with max speeds of 17Mb.

Fast fibre optic: popular with consumers and has max speeds of between 38Mb and 52Mb.

Ultrafast fibre optic: this can achieve speeds of more than 350 Mbps, though it’s not widely available.

Can I get the fastest broadband?

The short answer is... maybe. The speed you’ll get depends on the connection type, where you live, your router and setup, how busy the network is and, of course, your provider and package.

Advertised speeds are based on the average speed of at least 50% of a provider’s customer base between the hours of 8pm and 10pm – when most customers are online. If you want to know the realistic speed that you’ll likely get, speak to a provider before putting pen to paper on your contract.

Do I really need broadband this fast? 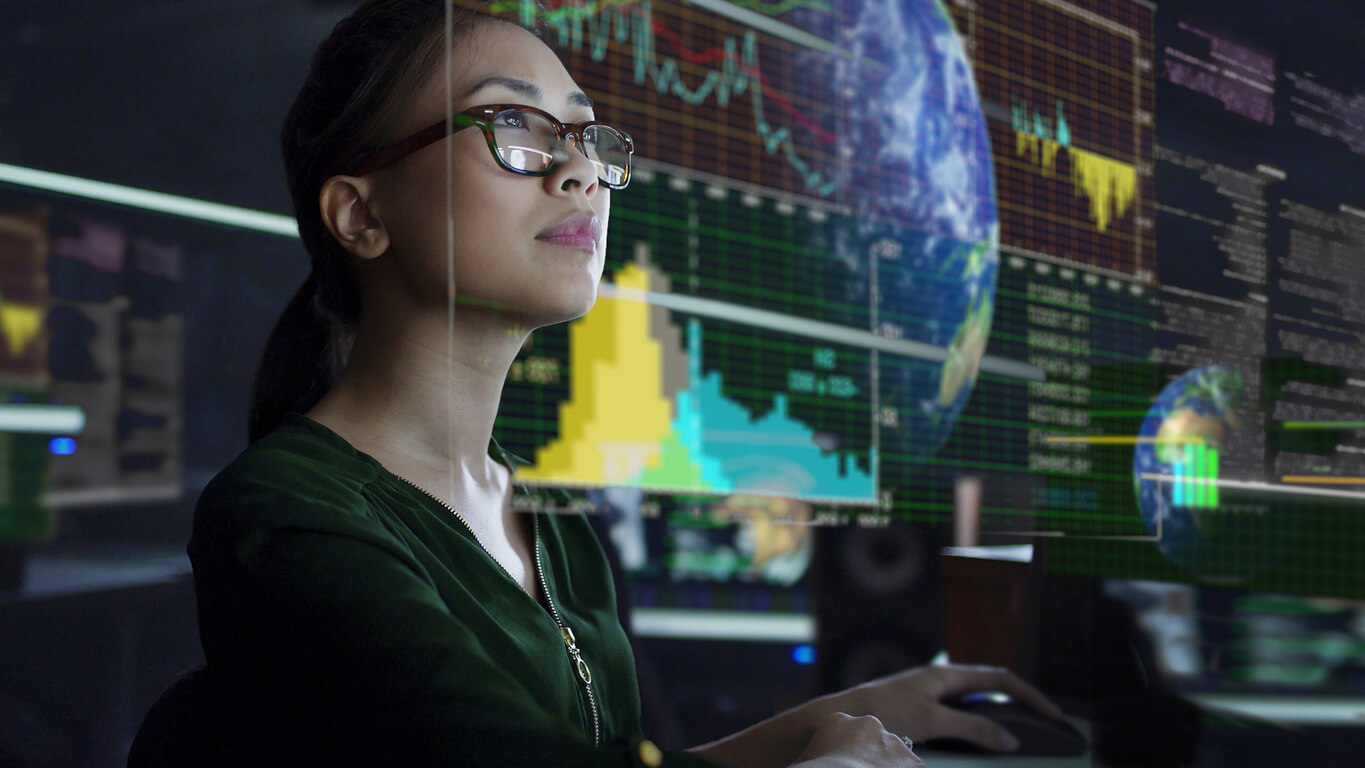 You can absorb a wealth of information quickly if you're equipped with superfast internet.

Lightning fast broadband may sound tempting but it is expensive - and often is not quite as speedy as you hoped. For instance, if you have an older computer, laptop or mobile device with a slower processor, any broadband will be slower despite the advertised speeds.

However, there are several circumstances when getting fast internet is essential. From having many devices using the same connection to streaming, downloading large files and video conferencing, if you use a lot of bandwidth, you’ll need a broadband speed to support this.

So, basically, the broadband speed you need depends on what you do online. If you’re just checking emails, buying the odd thing online or browsing a couple of websites here and there, a standard package will be just fine. If you’re streaming, video chatting and living in a house with four other people and twelve devices, you might want to consider ultrafast fibre optic broadband.