What Is the Best VPN Service?

For anyone that doesn’t know what a VPN is, it gives you complete anonymity by creating a private network from a public connection. VPNs hide your IP (internet protocol) address so that no one can see what you’re doing online.

Sound good? Well, 38% of people in Europe agree with you! That’s just shy of 300 million people, so you’re in good company.

Below is a list of the best VPNs in the UK. If you’re thinking of getting yourself one, this is the only list you need to read.

With one of the best deals for premium VPNs, it’s no surprise that NordVPN is one of the most popular VPNs in the UK. NordVPN has 3,000 servers across more than 60 countries, including a whopping 413 in the UK.

NordVPN offers peer-to-peer servers which allow you to download or stream content from across the globe. It’s never been easier to watch that platform-only docuseries everyone’s talking about! NordVPN is even compatible with Windows, Mac, Android iOS, Chrome, Firefox and Linux.

Sign-up today and you’ll get top-notch encryption and security across all your devices. There’s also a 30-day money back guarantee! 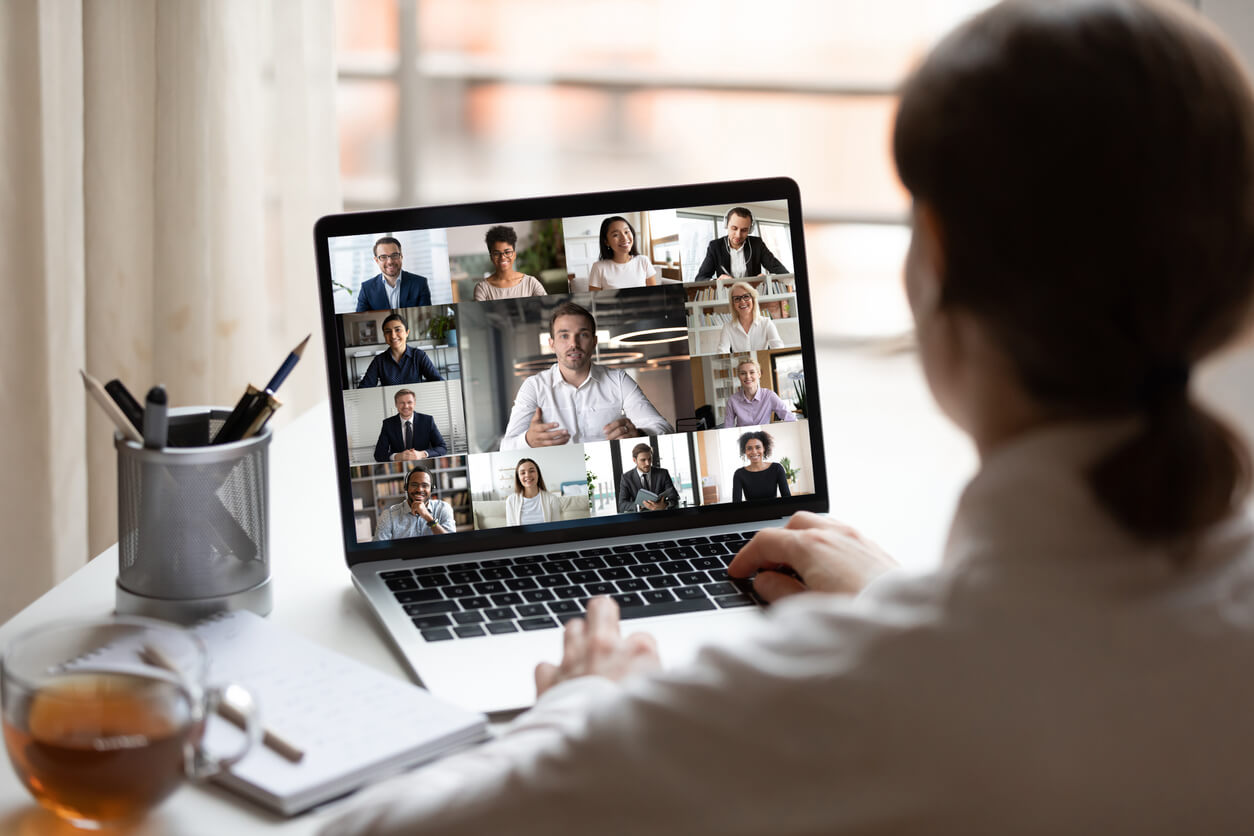 Image of a video conference

If you’re someone who likes to unwind watching YouTube, you’ve probably heard of ExpressVPN – it seems as though every YouTube channel has a sponsored shoutout!

With over 1,500 servers in 94 countries, including 7 in the UK, ExpressVPN has a truly global presence. Catch up with your favourite shows from across the pond with zero buffering or lag... or unblock great streaming platforms like Netflix, Hulu, HBO, Amazon Prime and BBC iPlayer.

Compatible with Windows, Mac, Android iOS and Amazon, and with its own app, ExpressVPN is great for anyone with several mobile devices. Best of all, you get first-rate encryption and a 30-day money back guarantee.

Surfshark is a great VPN for anyone concerned about privacy and security. Based in the British Virgin Islands, a location with no mandatory data-retention laws, Surfshark has 256-bit encryption and offers protection against WebRTC, DNS and IPv6 leaks. There’s also a kill switch which shuts off internet access... and Surfshark doesn’t log any of your personal information.

The VPN has access to more than 1,000 high-speed servers in more than 60 countries, including the UK. Users can enjoy unlimited bandwidth, no connectivity limits and the chance to unblock streaming platforms like All4 and BBC iPlayer.

Ideal for anyone who wants to browse, stream or torrent outside the UK, Surfshark is compatible with MacOS, iOS, Windows, Andriod and Linux. 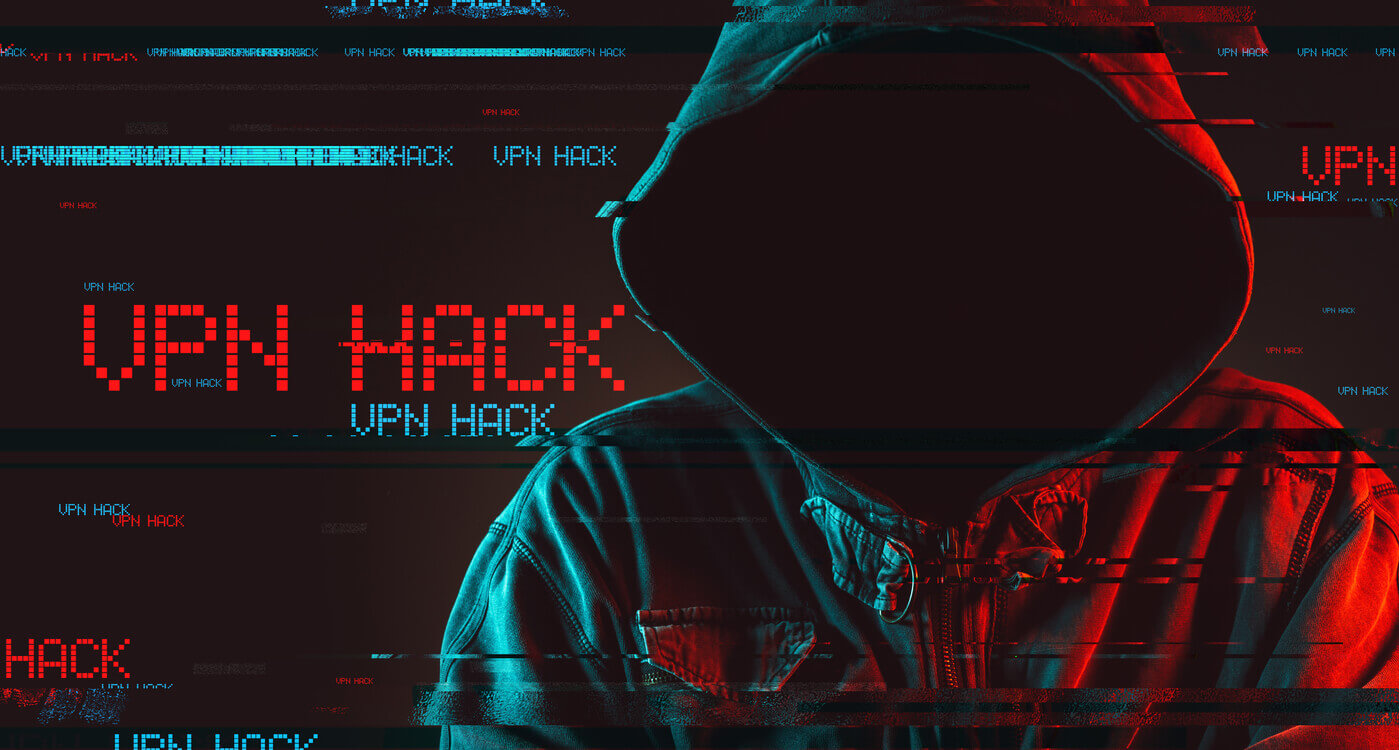 Image of hooded figure to represent a hacker.

More than 20 million users worldwide use CyberGhost. This VPN has a user-friendly interface and can be connected to up to 7 devices, making it perfect for homes with desktops, laptops and tablets.

Guaranteed Wi-Fi protection, secure transactions and communication, global servers and multi-platform apps are just some of the reasons for CyberGhost’s popularity. There are more than 5,900 servers in 89 countries, and better still this VPN is 100% customisable.

So, there you are – our picks for the best VPNs in the UK. If you want to keep your internet connection secure and private, plus get access to all the content you’re missing, there’s only one option – buy one of these VPNs!