How to Get Cheap Broadband

Let’s face it, broadband isn’t cheap. Sure, leading providers can reel in customers with a low cost per month offer, making them feel like they’re getting broadband at a steal, but once any introductory offers have expired, customers are often left paying much more than they’d originally budgeted for.

And we’ve not even got to the extras. Leading providers don’t think twice about encouraging customers to sign up to different bundles with varying contract lengths at what seems to be a great price...especially when you’re getting fifty TV channels as part of the deal!

The rewards of haggling... cheap broadband

According to a survey by Which, broadband customers who haggled saved 25% on their broadband...or £96 a-year. This saving was increased to an impressive £180 a-year on average for customers with a combined broadband and TV package.

But that’s not all. Which also found that a massive 87% of customers with a broadband-only deal who successfully haggled with their provider were offered a discount, incentive or better deal.

How to haggle and get cheap broadband

So, your introductory offer has finished, and you’ve got a big monthly broadband bill. Now comes the time to start haggling. Don’t be put off thinking that you’re unlikely to get cheaper broadband because everyone does it. That’s simply not true. Only 45% of customers in the last 12 months contacted their broadband provider to get a better deal!

Read on to discover our top three tips to help you haggle.

If there’s one thing that’s likely to trip you up when haggling, it’s not knowing what you could be saving. If you know your stuff, you’re more likely to get a better deal. 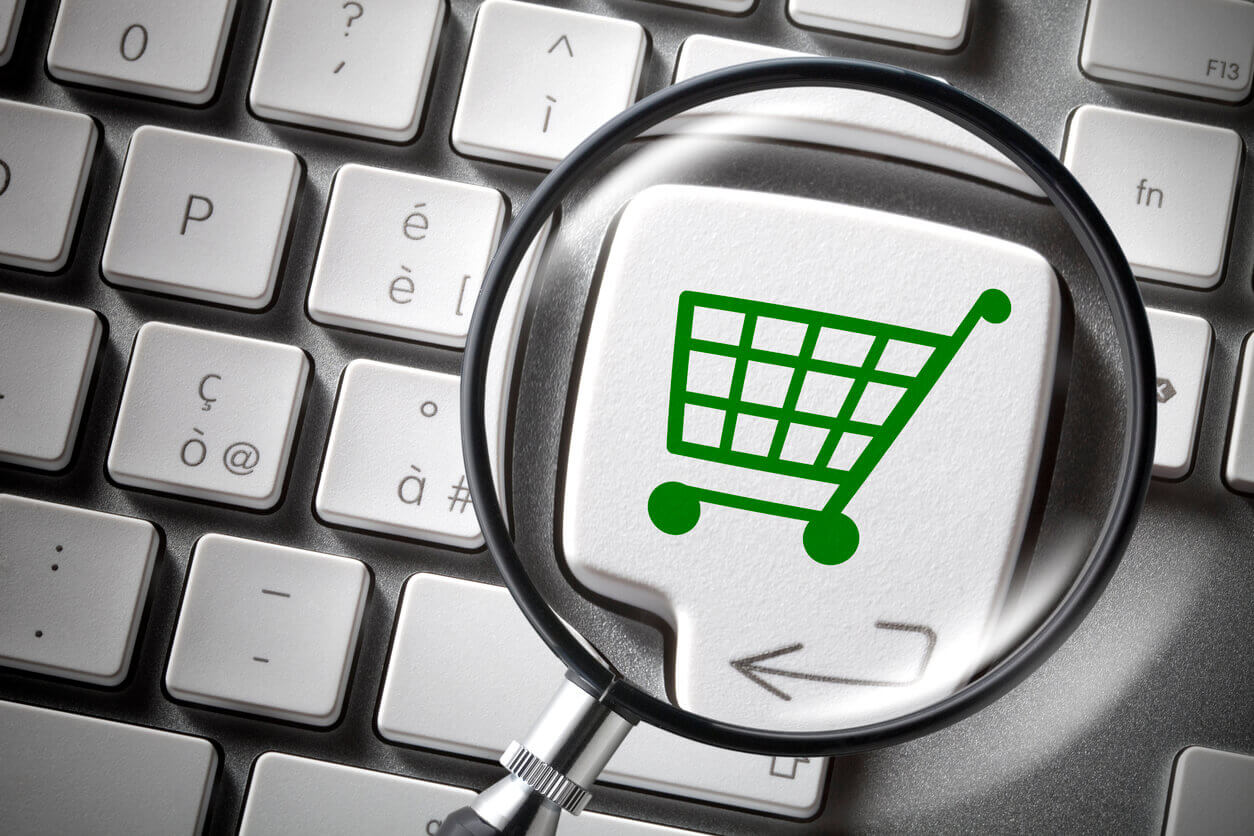 Shop around to see what packages and prices are being offered by other broadband providers.

Before you contact your provider, spend some time researching what provider’s rivals are offering for similar packages. Pay special attention to the prices but don’t neglect any additional extras and incentives.

Tell your current provider that if you switch to one of their rivals you can get extras like BT Sport and the National Geographic Channel as part of the deal. You don’t have to be a huge sports fan or someone who loves the natural world, but your provider doesn’t need to know that!

Ask for a discount

If you don’t ask, you don’t get. Tell your provider that you’ve seen better broadband offers and ask if they’ll match (or beat) what their rivals are offering.

Don’t forget to tell provider’s if you’re on a low income, retired or living off a state pension. They may be willing to offer you a cheaper broadband deal based on your circumstances rather than lose your contract altogether.

Speak to the retentions team

If your provider’s customer service team insists on charging you more than the cost of your broadband budget and won’t agree to a discount, you still have an ace up your sleeve...ask to speak to the retentions team.

It’s the retentions team’s job to stop you from switching providers. They’ll want to keep you as a customer. They won’t want you going to another provider. Be bold. Don’t agree to anything unless your 100% happy with the deal.

A great tactic is to tell the retentions team that you’d like to go away and think about any offer...even if you’re happy with what they’ve offered you. Why? This leaves your case without a resolution. Be patient. Usually, they’ll call you back.

Interested in finding out if you could get a cheaper broadband package? See how much you could save today.